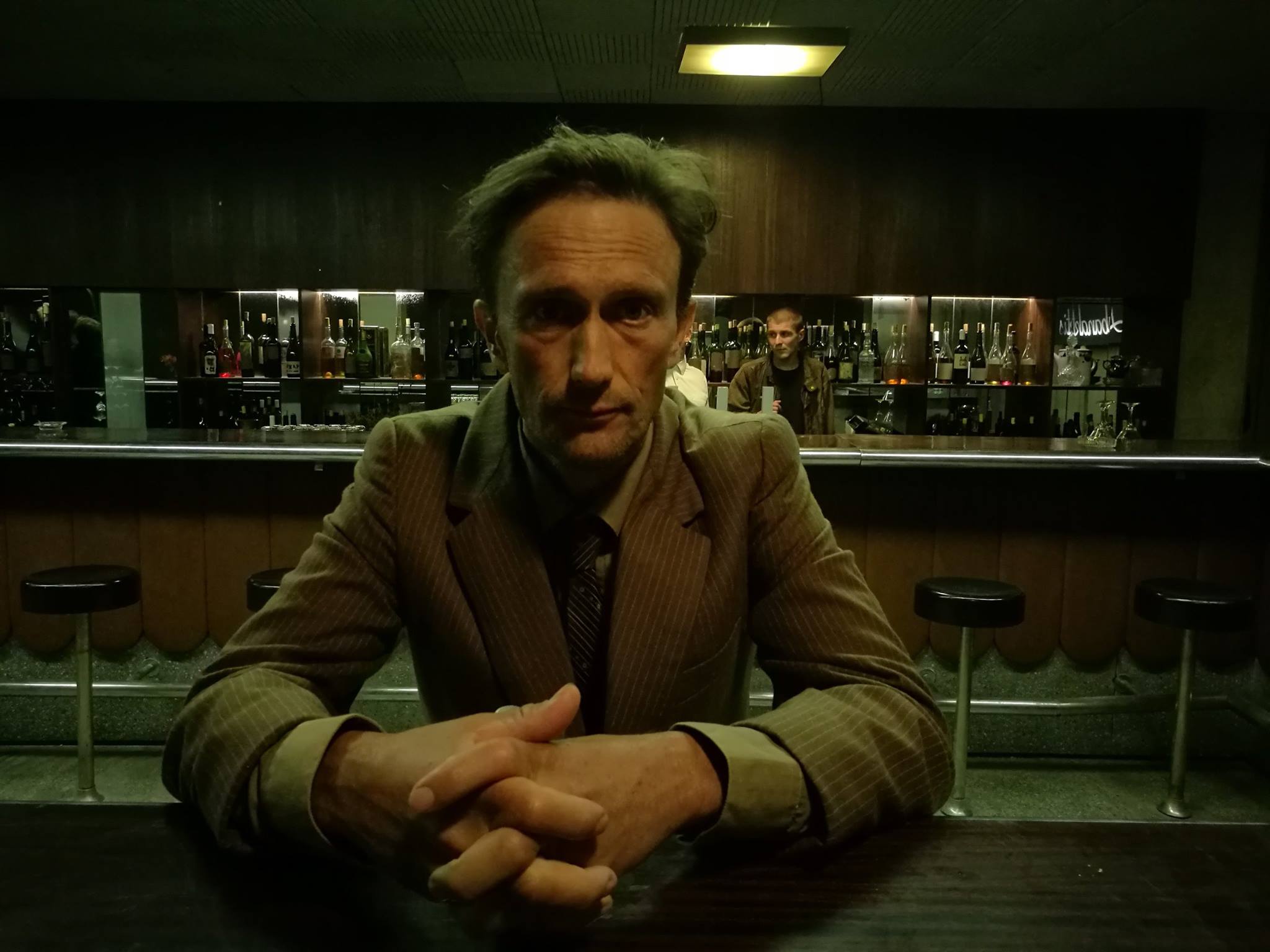 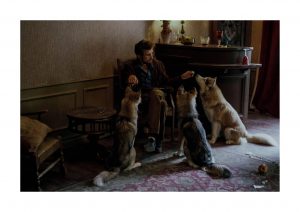 The pop-culture event „Comic Con Baltics“, which will take place on December 2nd and 3rd in Vilnius will feature stars and first trailers from upcoming Lithuanian movies. One of those movies – historical drama „Isaac“ directed by Jurgis Matulevičius. The drama aims to feature at Berlin International Film Festival next year.

„Isaac“ – is a joint venture between Lithuanian, Ukranian and Polish film producers. The movie tells the story about World War II period Kaunas, the beginning of the war in Lithuania and the painful scars it left for the country. Andrius Gluosnis – a Lithuanian activist eliminates a jew named Isaac in the bloody Lietukis garage massacre. Many years later friend of Andrius – Gutauskas comes back from the US and starts shooting a movie about the killings in the garage. Gutauskas reads in his friends diary about the massacre, and realizes that his friend wasn‘t merely an observer. As time passes Andrius feels even more ashamed and guilty, psychologists can‘t help him, and Andrius starts to believe that Isaac will get his revenge.

The screenplay is adapted from a short story by Lithuanian writer Antanas Škėma. The movie will come out in 2018, but fans at „Comic Con Baltics“ will be able to get the first glimpse at the film, „Comic Con“ goers will also be able to meet the creative team behind the project. 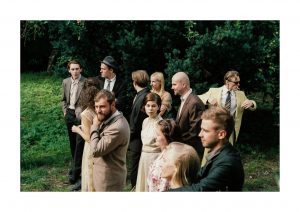 „Projects like this one come along very rarely. It was very difficult to make. We realize that the theme of the movie is pretty dark, maybe even hurtful to out country, but it is something we have to be able to talk about. We‘re very proud and happy about the movie. It will be a strong historical drama, made with utmost precision. Looking at the material we have right now it‘s already stunning, and I have no doubt in my mind that the finished product will be great“ said the producer of the movie Stasys Baltakis.

„Comic Con Baltics“ will also feature move and TV stars from abroad, comics artist, cinema talent behind the camera. Fans will get a chance to see how movies are made up close, participate in discussions with actors, producers, and other people from the movie industry.

Get your tickets to the event at TIKETA